Narcissists are everywhere. They can be at our workplace as our bosses or colleagues, in our friends’ circle, in our family, and sometimes in our homes as our spouses/partners, siblings, or parents. We can come in contact with them or become their prey anywhere, even before we realize it.

Narcissists are people suffering from NPD (narcissist personality disorder). They are self-centred with a sense of entitlement and a lack of empathy for other people. Their behavior is highly manipulative, and they have a constant need to control the people around them.

More often than not, we are unable to identify narcissists because they appear as ordinary people. Many have charming personalities, which they use as bait to hook people. During the grooming stage, a narcissist would make a potential victim feel warm and loved. It is a façade they wear until the receiver feels comfortable in their company. Once respect and trust have been earned, their narcissistic traits show up, leaving a victim emotionally vulnerable, confused and guilty.

How Narcissists Deploy Sleep Deprivation Methods on Their Partners

In addition, there are many different manipulative tactics narcissists deploy to abuse their spouse; one of them is sleep deprivation. Of course, when you are often sleep-deprived, you feel agitated and confused the next day, making it easier for the narcissist to control you.  For instance, narcissists wake their partners at midnight from a deep sleep. Then, they put forth silly demands in a way that makes it appear as if what they want is an essential thing in the world at that moment and can’t be delayed till morning.

E.g. “We need to talk about where our relationship is heading right NOW!” Or “I am hungry get me something to eat” or even as silly as “I want to go for a walk with you right now”, and the list is endless. But they do it in such a planned manner that the person being deprived of sleep does not even feel that they are being abused. It is pretty similar to the torture inflicted on the prisoners during an interrogation. They are kept awake so that they get physically and emotionally weak and confess.

Moreover, narcissists are clever. They know precisely how often to play the sleep deprivation game so that their partners don’t realize it’s a pattern and stop reacting to it. So they don’t use it more often and maintain a winning edge. They would behave pleasantly for many days and suddenly wake their partner up one midnight and start one of their episodes. This tactic keeps the abused on their toes, vulnerable and fearful at all times.

Why do narcissists deprive their partners of sleep?

The simple answer is to exercise control over them. By doing so, narcissists feel validated. They lack empathy for others and only care about themselves and what is important to them. Their grandiose self-perception makes them feel entitled to get whatever they want and whenever they desire. If requested to be considerate,  narcissists would guilt-trip their partner, complaining that their feelings and worries are more important than sleep.

However,  a narcissist’s victimized partner would not take their words seriously under normal circumstances. When the abuse crosses all the boundaries,  the victim realizes that something is not correct. Still, they yearn for a smooth relationship, but narcissists project all the prevailing problems on their partners. Thus, the manipulation becomes a vicious cycle, and everything eventually ends up against their partner. Consequently, the only way out for the victim is to cut off all the ties once and for all.

Further, the most worrisome aspect in such a situation is that the abused does not even know of the problem for a long time because of the covert nature of narcissistic abuse. Unlike physical wounds, it leaves invisible emotional scars. Therefore, it is hard to fathom the amount of damage inflicted, making it impossible for a victim to blame a narcissist and other people around.  Even if they muster the strength to speak up, the narcissist partner denies wrongdoing, citing that the victim is delusional or overthinking.

Hence, narcissists are demanding people. They assert authority rather than making a request, expecting their partners to obey and fulfil what has been ordered. However, some narcissists feel pitty for themselves when blamed for being manipulative. Therefore, they subtly dramatize a situation and play the victim.

How does sleep deprivation affect the narcissist’s partners?

Getting a substantial amount of sleep is very important for one’s overall health. Sleep-deprived people face all kinds of health issues, both mental and physical. Going without sleep for long can have lifelong effects on people;

Other things that people with narcissist partners who kept them sleep-deprived suffer are;

These are all the traits that narcissist partners want their partners to have because they keep them in the narcissist’s control.

Because of their larger-than-life personalities, it is hard to identify narcissists, which is why many people fall in love with them. But, unfortunately, by the time they realize what they have gotten themselves into, they are pretty deep into the relationship, which makes it hard for them to leave. If, however, a person does muster up the courage to go, it takes quite a lot of time and effort to heal oneself from the abuse inflicted on them by their partners.

How to heal from sleep deprivation caused by narcissist partners? 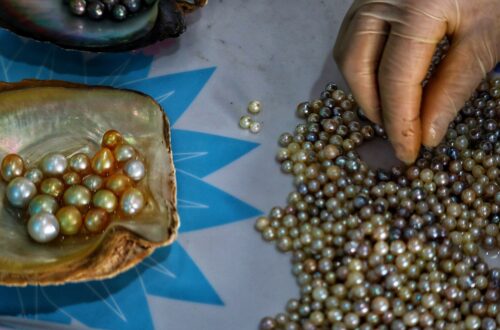 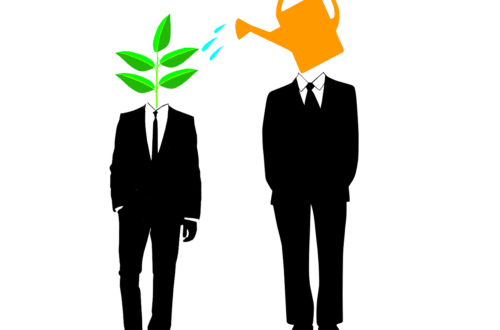 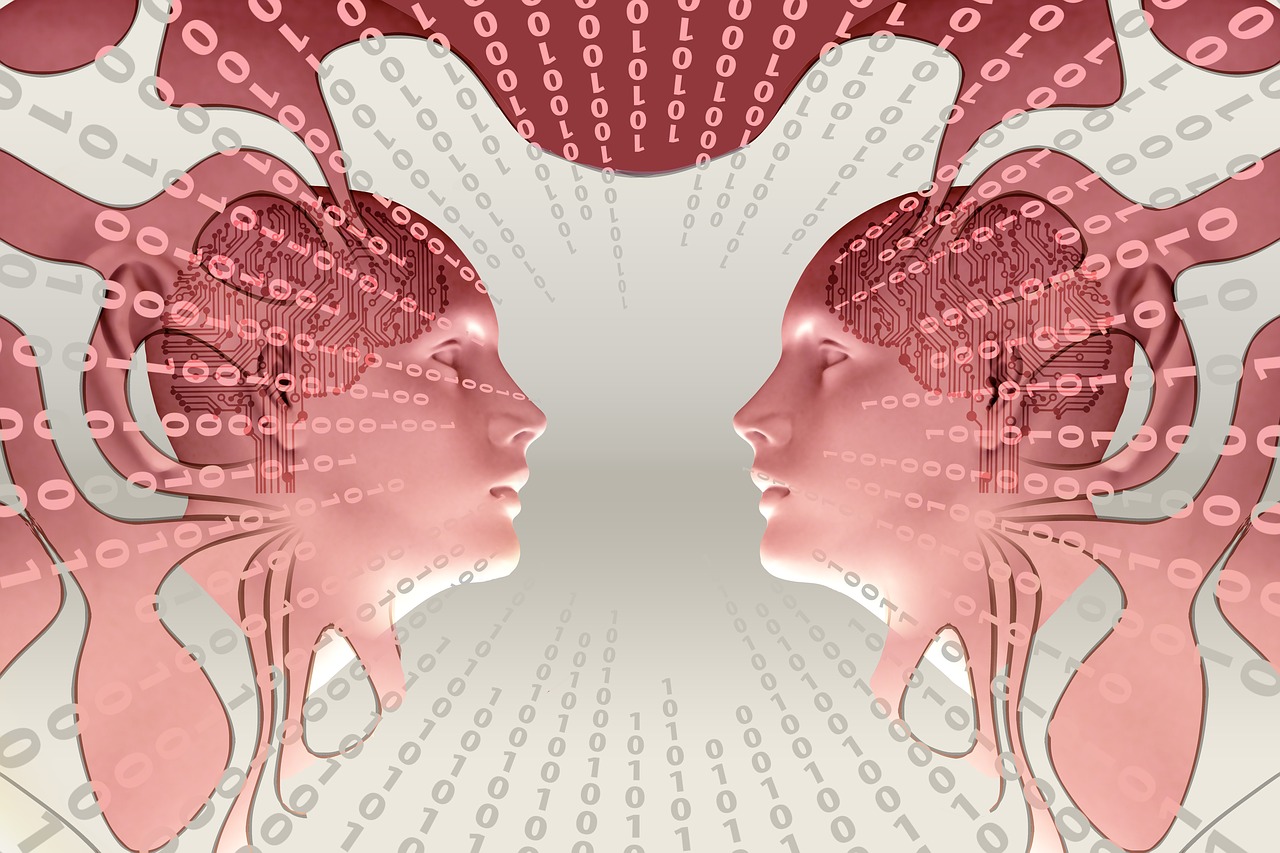 What are Cluster C Personality Disorders