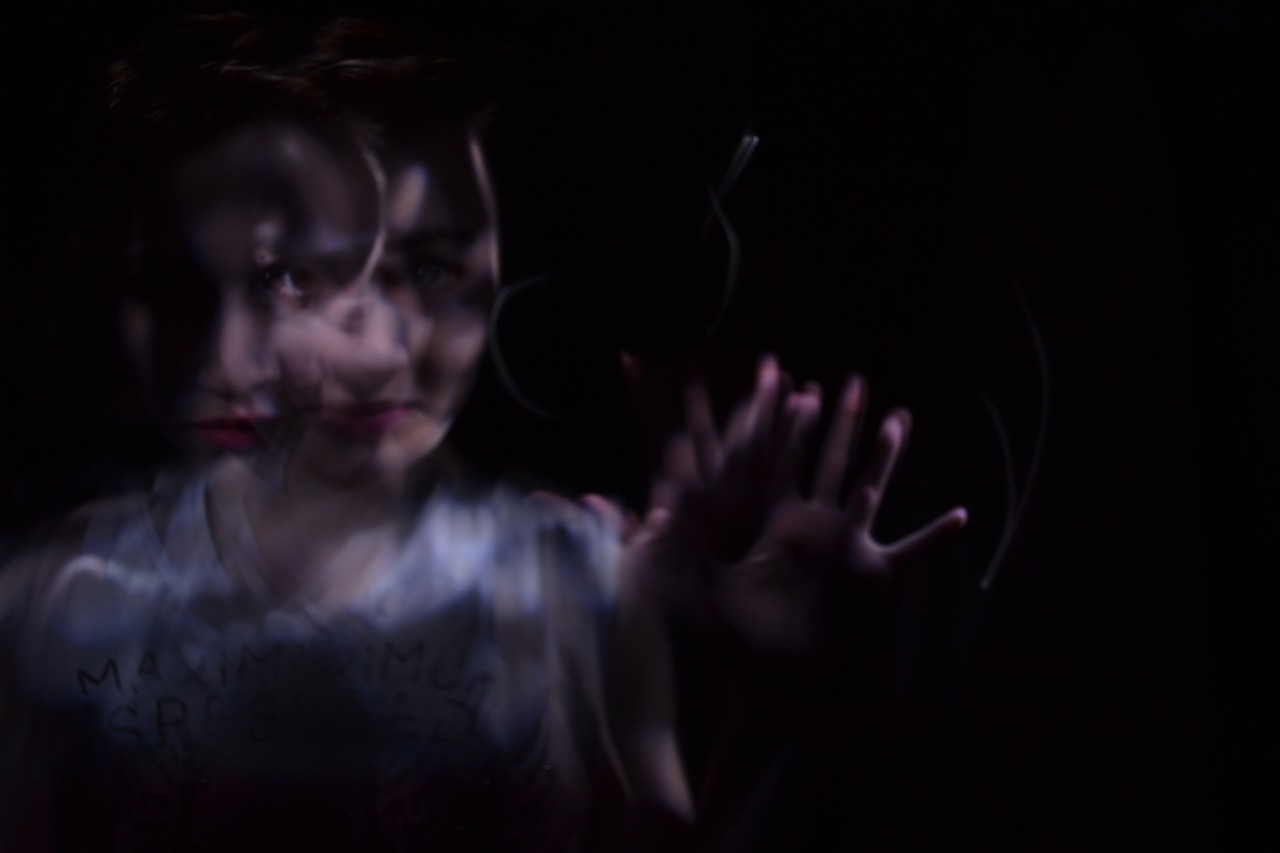 Borderline personality disorder (BPD) is a mental illness that usually begins during adolescence or early adulthood. People with BPD may be highly emotional and sensitive and struggle in their relationships. It is estimated that 1.6 percent of adults in the United States have BPD.

People with BPD tend to be very impulsive, and they struggle with trust issues. They may engage in risky behaviors such as unsafe sex, substance abuse, reckless driving, and binge eating. They also tend to have mood swings and episodes of intense anger. It is also common for people with BPD to cut themselves, complain of chronic pain, or attempt suicide.

The exact cause of BPD is unknown, but it is linked with environmental and genetic factors. For example, studies have shown that people who experience child abuse or neglect are more likely to develop BPD. In addition, twin studies have found that the identical twin of a person with BPD has a 40 percent chance of also having the disorder.

Symptoms of BPD include:

The Diagnostic and Statistical Manual of Mental Disorders (DSM-5), published by the American Psychiatric Association, defines a narcissistic personality disorder as a mental disorder in which people have an inflated sense of their importance, a deep need for admiration, and a lack of empathy for others. But behind this mask of ultra-confidence lies a fragile self-esteem, vulnerable to the slightest criticism.

People with narcissistic personality disorder believe that they’re superior to others and have little regard for other people’s feelings. But behind this arrogance lies a fragile self-esteem, which is vulnerable to the slightest criticism.

Narcissistic personality disorder typically manifests at an early age and leads to significant distress or impairment. People with narcissistic personality disorder may be generally unhappy and disappointed when not given the special favors or admiration they believe they deserve. As a result, they may find their relationships unfulfilling and experience a chronically empty feeling inside.

Symptoms of narcissistic personality disorder include:

• Believing that you’re better than others

• Exaggerating your achievements or talents

• Inability to recognize other people’s emotions and feelings

• Perceiving others to go along with your ideas and plans

• Lack of regard for right and wrong

• Complete disregard for the rights of others

• Agitation and aggression, often shown as violence, cruelty to animals or other people

Symptoms of antisocial personality disorder may include:

• Frequently engaging in behaviors that could lead to arrests, such as fighting or stealing

• Being unable to fulfill major role obligations at work, school, or home

• Repeatedly performing acts that could lead to injury, such as driving recklessly

• Being indifferent to or rationalizing having hurt, mistreated, or stolen from another person.

• Lying or conning others for personal profit or pleasure

• Frequently getting into arguments with authority figures

• Blaming others for their own mistakes or misbehavior

• People with a borderline personality disorder may have an inappropriately intense reaction over seemingly small matters from a sense of instability in self-identity and relationships with others.

• A pattern of unstable and intense interpersonal relationships characterized by alternating between extremes of idealization and devaluation.

• Identity disturbance: significant and persistently unstable self-image or sense of self

• Affective instability due to a marked reactivity of mood (intense episodic dysphoria, irritability, or anxiety usually lasting a few hours and only rarely more than a few days).

People with dependent personality disorder have a pattern of needing to be taken care of that begins by early adulthood, is present in various contexts, and causes significant problems functioning.

• Lack of self-confidence and problems standing up for yourself

• Preoccupation with fears of being left to take care of yourself; feeling helpless, hopeless, and weak; difficulty making everyday decisions without an excessive amount.

• Preoccupation with fears of being left to take care of yourself; feeling helpless, hopeless, and weak; difficulty making everyday decisions without an excessive amount of advice and reassurance from others.

• Pessimism about the future

• Excessive need for approval and recognition

Types of therapy used to treat personality disorders include: 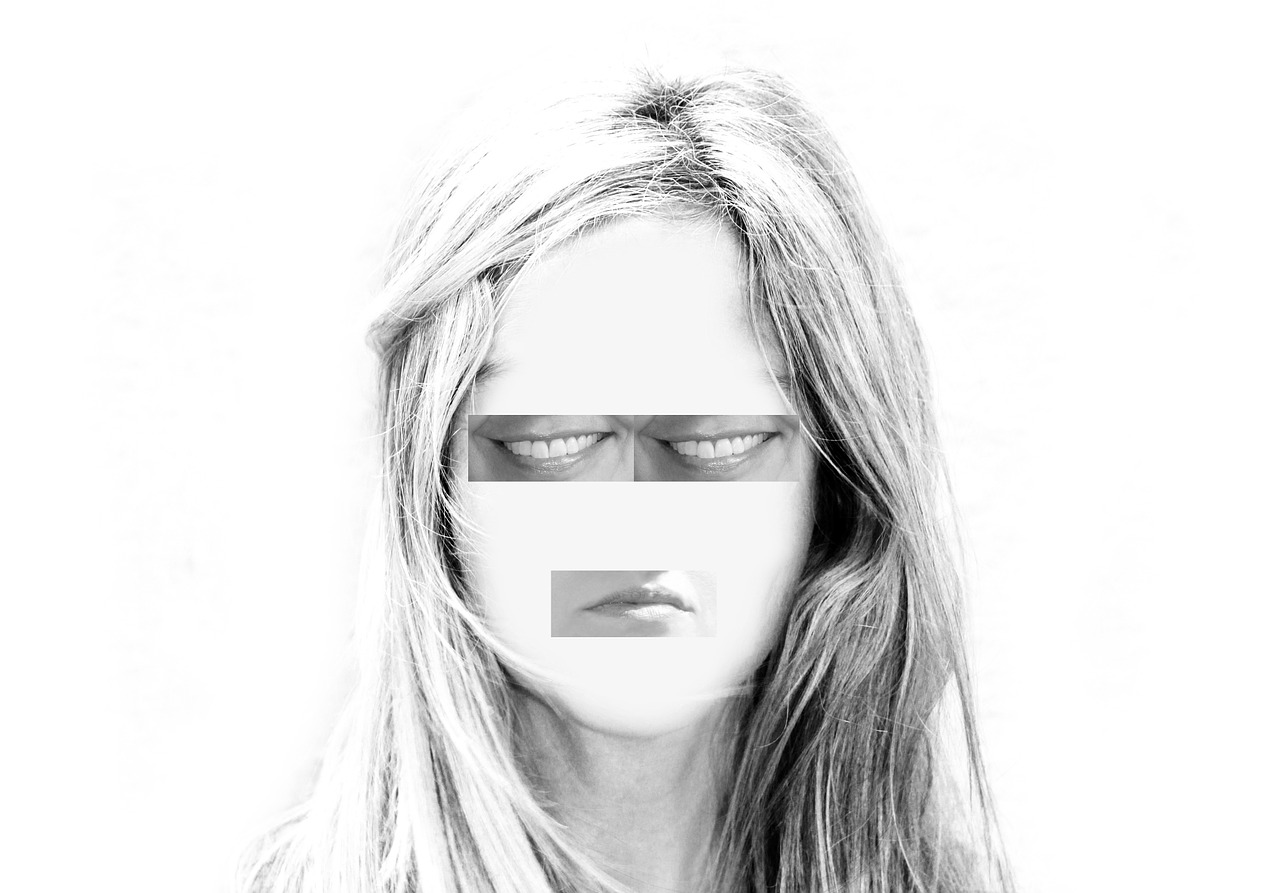 Neurosis vs Psychosis – Explore the Difference 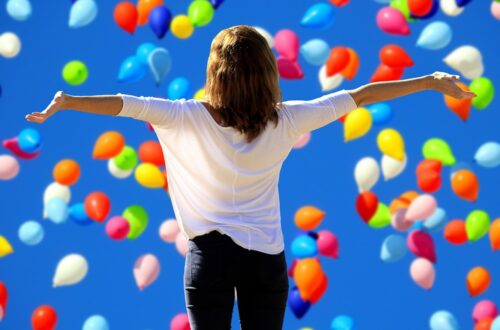 How can exercise positively affect your environmental Health

Each patient ought to feel somewhat the better after the physician's visit, irrespective of the nature of the illness.