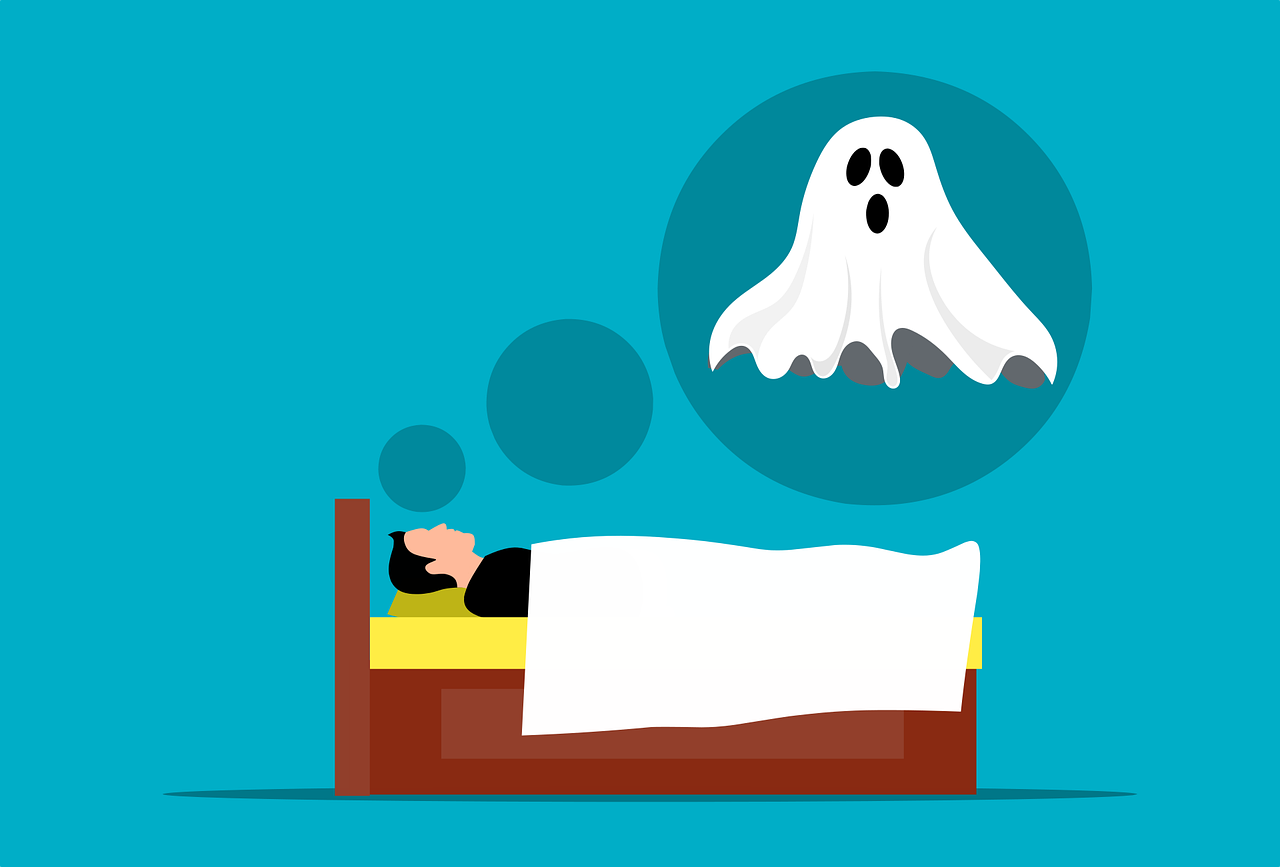 A complete guide to understanding central and obstructive sleep apnea

Do you know the difference between central and obstructive sleep apnea? If not, you’re not alone. Many people are unaware of the distinction between these two types of sleep apnea. Let’s look at each one and explore the characteristics that set them apart.

It’s often related to neurological damage or severe cases of obesity hypoventilation syndrome (OHS).Central sleep apnea is extremely rare.  In central sleep apnea, the brain’s respiratory control center fails to send signals to initiate a breath. As a result, you might take more than 20 seconds to inhale ; this is called an apnea. Your brain may then send a signal to wake you up so that you can start breathing again.

In central sleep apnea, breathing pauses can last from a few seconds to minutes at a time. During each pause, the oxygen level in your blood decreases, and carbon dioxide levels increase. The longer the pause, the more likely you are to wake up because of the lack of oxygen in your blood. As a result, in central sleep apnea, you usually wake up briefly several times during the night. After each brief awakening, you fall back asleep.

What is obstructive sleep apnea?

Obstructive sleep apnea is the most common form of sleep apnea. It affects about 4% of men and 2% of women. This type of sleep apnea occurs when the muscles in your throat and airway relax during sleep. As a result, the tissues at the back of your throat may collapse and block your airway. Each time this happens, you stop breathing for some time.

The obstruction is usually relieved when muscles in the throat or chest wall contract, forcing air out and opening up your airway. Snoring is one example of this contraction. The snoring sound occurs when air rushes past the relaxed tissues at the back of your throat.

As you can see

If breathing is blocked during sleep, the brain may react by

1. Increasing blood levels of carbon dioxide (CO2), which results in an increased urge to breathe.

2. Decreasing blood levels of oxygen causes you to wake up to breathe.

Both of these reactions cause you to wake up during the night. As a result, your sleep quality is disturbed, and you may experience:

Both of these reactions cause you to wake up during the night. As a result, your sleep quality is concerned, and you may experience:

1. Sleepiness during the day. A prolonged lack of oxygen can cause a drop in brain activity.

2. Irritability or depression. This can be due to a lack of sleep, as well as the effects of sleep deprivation on your mental health.

3. Problems with your memory, concentration, or decision-making abilities.

How is it diagnosed?

Based on your history and symptoms, your doctor may suspect you have obstructive sleep apnea. To diagnose this condition, they’ll likely perform a physical exam and ask about your medical history. During the exam, your doctor may look for:

2. A recessed jawline due to overhanging fat, also known as a “double chin.”

3. A high-arched palate (roof of the mouth).

4. A deviated septum (cartilage in the nose that moves when you breathe).

5. Enlargement of the tonsils.

6. Enlargement of the tongue.

You may also need to have an overnight sleep study. While you sleep, a variety of tests will be performed to measure your:

4. Breathing efforts (i.e., how often you breathe and whether the breathing pauses at night).

How is it treated?

If your obstructive sleep apnea is severe, you may need to be treated in the hospital.

2. Surgery to remove extra tissue from the back of your throat.

3. Surgery to widen your airway or insert a device that holds your tongue forward during sleep.

4. Surgery to reduce the size of your tonsils and adenoids.

5. Weight-loss programs, such as a very low-calorie diet or bariatric surgery (overweight or obese).

6. Treatments for underlying conditions that may contribute to your obstructive sleep apnea, such as acid reflux disease.

Obstructive sleep apnea can be corrected with surgery in some cases. Sleep apnea surgery can be performed on the soft palate, uvula, tonsils, adenoids, or tongue to reduce tissue that blocks the airway. The surgery successfully relieves sleep apnea for many people, but it can also disrupt your sense of taste and smell.

You may also have the surgery performed through keyhole incisions on your neck. This is called minimally invasive sleep apnea surgery, or MIST. It is done with a scope instead of through an open incision on your neck. You can have it performed simultaneously as another surgery or on its own. Studies have shown that MIST is as effective as open surgery in treating sleep apnea, but it has a shorter recovery time and a lower risk of complications.

from sleep apnea can include:

1. High blood pressure: Your body doesn’t get the oxygen and rest it needs at night. This can lead to heart disease or stroke.

2. Heartburn: This occurs when stomach acid leaks into your throat while you sleep because your body isn’t getting the oxygen it needs.

3. Irritability: Because you aren’t getting enough oxygen at night, your body doesn’t get enough rest. This can make you short-tempered when you’re awake.

4. Headaches: When your airway is blocked, your body may try to get more oxygen by making you breathe harder. This can cause head pain and headache symptoms.

5. Morning headaches: These can occur if you snore loudly because your throat tissues may be swollen.

How To Annoy A Passive-Aggressive Person